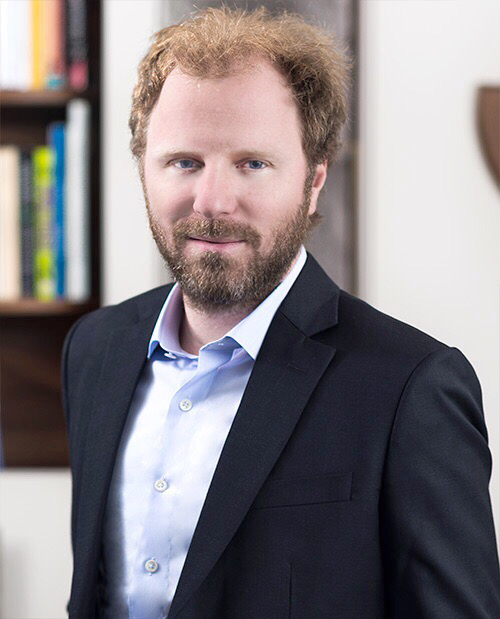 It was easy for Ghaith to apply his strong interest in finance as his skills were quickly put to use in his and his brother’s entrepreneurial ventures. Indeed, Ghaith and his twin Abdallah founded and exited a couple of successful companies in Canada and the UK before starting their own fund. Ghaith also served on the Board of Directors and Investment Committee of Big Bus Tours where he largely contributed to scaling the business into the leading global operator of open-top sightseeing. He was a key player in the firm’s exit, as Ghaith co-led its large private equity exit transaction on behalf of the company shareholders.

Today, Ghaith is the managing GP at B&Y Venture Partners in Beirut, Lebanon, a fund that he co-founded with his twin. His fund is one of the most successful funds in the region, and one that plays a pivotal role in the growth of the momentous startup business in the country. He and his twin Abdallah also are the Founding Partners of Y Venture Partners, an angel fund that invests early stage and supports high impact entrepreneurs in building high growth ventures.

At Yafi Capital, Ghaith plays a pivotal role as part of the advisory investment committee, weighing in heavily on all the firm’s portfolio investments and the direction the family office needs to take. In addition to his engagement with the investment committee, Ghaith serves as the leader of the Wealth Planning & Coordination committee.

Ghaith graduated from ESCP-Europe with a Master Degree in Finance and Management. He also holds a Mechanical Engineering Bachelor Degree from McGill University, in Montreal, Canada. Today, he lives in Beirut with his wife, Lamia, and three children; daughters, Ayla, Nora, and son, Kian.

When he’s not with clients or family, Ghaith’s passions involve athletics, notably football, which he has played on a semi-professional level in his youth. An avid sportsman and an active football player since 1990, Ghaith could have had his picture on the FIFA website’s hall of fame in addition to Yafi Capital, as he was often awarded the MVP in most of the games he has played in his football career.