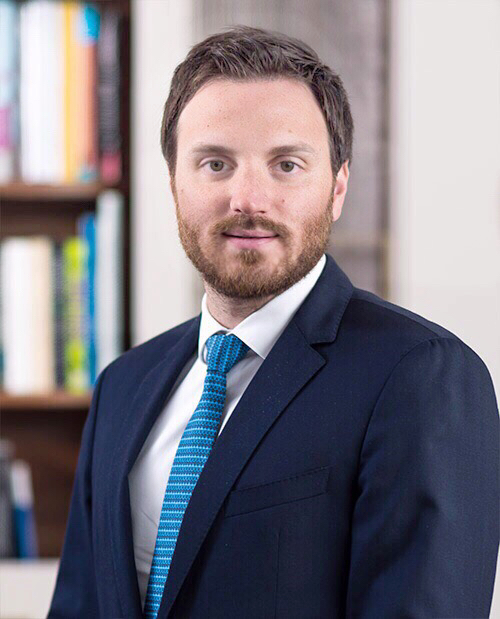 Firas got his start with DTZ Asset Management in Cergy, France in 2008 where he built real estate strategic plans for the firm. Building on a foundation of working with financial cash flow models and managing the treasury of different assets, Firas was recruited to the Paris-based Rexel, the leading electrical supplies distributor, in its Mergers & Acquisition Department where he built financial models for the valuation of acquisitions and assets, and oversaw the Investment Committee’s profile and financials.

Firas then graduated from ESSEC Business School with a Master de Grandes Écoles in Corporate Finance and Private Equity in 2010. After which, he joined Morgan Stanley as an investment banker. He spent several years there focused on building all financial models for Mergers & Acquisitions companies.

Eventually, his father Aref convinced him to move to Beirut in 2015 to build and run their private single family office, overseeing all assets and expansion opportunities. Firas’s passion for his family and unlocking the opportunities it provides its environment led him to accept the offer. His commitment to scaling the family office model has helped shape the firm we are today.

As a Partner and Managing Member at YC, Firas is responsible for leading the strategic, operating, and financial management activities for the firm.

In addition to his Master from ESSEC, Firas is a graduate of Collège Louise Wegmann with a Baccalaureate in Mathematics with Honors. Firas also has an undergraduate degree from the American University of Beirut in Civil and Environmental Engineering.

Outside the office, Firas is an avid sportsman and a massive football fan. He was captain of the Junior Lebanese ice hockey team for 5 years during his youth, and captain of the Lebanese football team & school varsity. Firas won 3 inter-league tournaments in Lebanon.