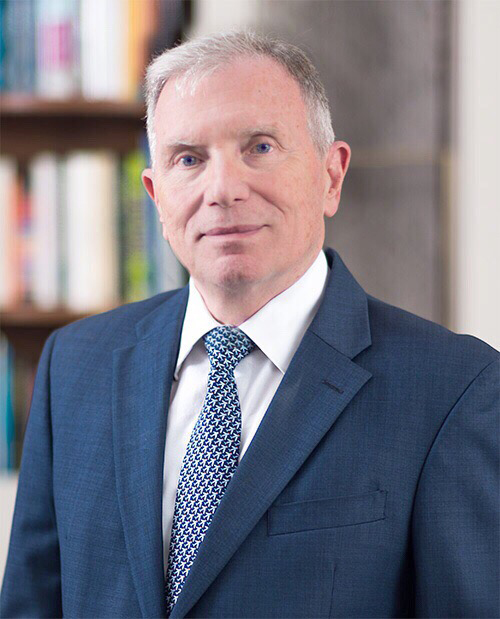 Aref’s vision of a family-focused firm originated from his desire to help develop and deliver one of the best financial education and planning centers for the good of his family, family friends, and his environment.

In 1976, Aref founded Arabian Hala Company with two partners, in Riyadh, Saudi Arabia. The company’s object was transportation and leasing of vehicles. In 1982, the company acquired Avis-Saudi Arabia, and in 1990, Aref created Hala Express, a Land Overnight Delivery System servicing the whole peninsula. His commitment to the integration of high-quality investments and rigorous transportation planning have helped turn Arabian Hala Co. into the industry leader in vehicle rental and leasing, and in overnight deliveries; a position it occupied for the next two decades.

Aref’s deep understanding of the transportation sector inspired him to co-found Les Cars Rouges in 1990 with his brother Ghias and cousin Abdallah El Azm, who ran the company for two decades and turned it into the most successful open-top sightseeing firm worldwide. Les Cars Rouges later merged with the London-based Big Bus Company in May 2011. Even though Les Cars Rouges was the larger of the two firms, they decided to merge under the name of “Big Bus” for international namesake purposes. Big Bus Tours was eventually sold in part to Exponent Private Equity in 2014, and is today the largest open-top sightseeing tour bus company in the world.

Aref works today in Beirut, Lebanon with Yafi Capital’s talented team daily in the service of value addition. His role as its founder is to align Yafi Capital’s history with its core purpose to help the firm realize its most important goals: social advancement through integrity businesses and rigor.

An astute student, Aref graduated High School from Collège Notre-Dame de Jamhour with Honors. He then went through two preparatory years at the prestigious École Sainte-Geneviève in Versailles, France where he studied Math Supérieur and Math Spécial. He then obtained a Degree in Mechanical Engineering from the renowned École Centrale de Paris in 1968, and an MBA from Harvard Business School (HBS) in 1971.

Despite his devotion to furthering his education and profession throughout his life, Aref’s first love and priority is his own family – his wife Joumana, their four children, Abdallah, Ghaith, Sara, and Firas, their two daughters-in-law, Lamia and Nay, and their five grandchildren, Ayla, Aref, Nora, Tara, and Kian.

Aref especially enjoys engaging in philanthropy in his home community. In 1989, he became a Board of Trustees Member of the Children Orphanage Society in Lebanon catering to more than 10,000 pupils.

As for the day-to-day, Aref’s week may include routine lunches with his special group of high school friends at their local favorite Lebanese restaurant, the group is adequately dubbed “Carpe Diem”. At the end of the week, Aref looks forward to the family’s routine homemade Sunday lunch with his entire family, an 18-year tradition that he wouldn’t trade for the world.